Nevada at UNLV - Battle for the Fremont Cannon 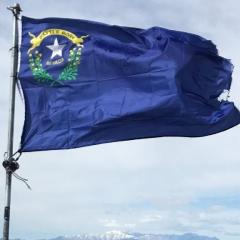 Welcome to football hell. Hopefully your stay is not as long as ours.

First off, I would like to thank Jay Norvell for making the move to CSU, without his contribution this win & UNR's TEN STRAIGHT LOSSES would not have been possible