Sounds like one of my students this past year. I work in a small migrant community where all of the parents are field laborers and the kids are at home taking care of their siblings. One of my senior 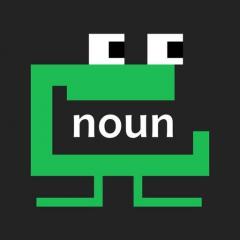 What the eff is going on at college campuses this year? Is it a coincidence, weird law of averages stuff? 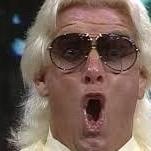 However this played out, it is sad for both schools and the community.