Avalos fires Plough! Dirk Koetter to take over as OC.

Hell yeah.  Don't quote me, nothing official yet.  But it's done from what is being heard. 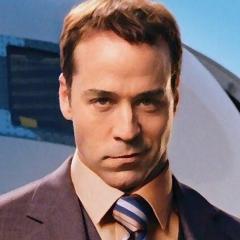 I can't talk about photographic memory because the I've used booze to induce retrograde amnesia to forget about every game under Petrino.