Starting to show its character. 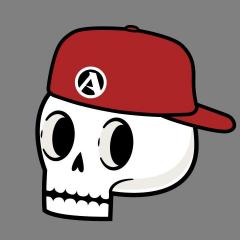 Area around the stadium is starting to come together.