By bornontheblue, January 24 in Non-Sports items

US Response to Russian Invasion of Ukraine

Remember when things were so good that the media had to fabricate 'problems' to get you idiots all riled up? RUSSIA ELECTION INTERFERENCE! MUELLER REPORT! PEE-PEE TAPES, STORMY DANIELS, COVINGTON KIDS 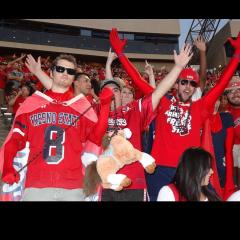