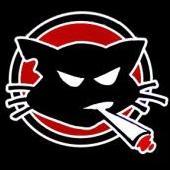 We run this conference.