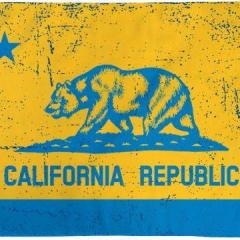 First of all, you're being lied to, thousands of people that died "with" covid were listed as dying from covid. Also, did you know that the CDC and hospitals consider you unvaxxed if it's been less th

Sucks to be fired, but getting an additional 7 million guaranteed as well as getting to leave Lubbock is a pretty good prize. 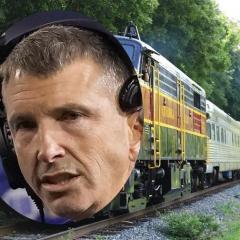