You do realize I’m a little old lady, right? So if I win you’re going to tell me I’m hung like a Clydesdale?    Too funny.

For the record, I think the officials blew that last call, BADLY.  I think it was a reception, and the player was down before the ball came out.  I'm not sure that it would have made any difference, w 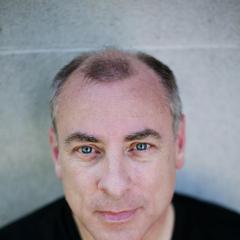 If anyone cares, that was a bad call. His butt was on the ground. There's no evidence he didn't have control. Prolly wouldn't have made any difference, but still.