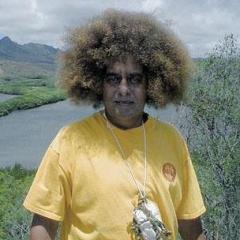 CSU is neither a contender or pretender. They are a bunch of dudes.

SJS is a contender. #TurdoftheYear

Wyoming  --- Pretender. Contenter Pretender Back to being a pretender. Loss to the only decent FBS team (Air Force) that they have played. 2 MAC team wins & a UConn win doesn't mean squat. Ba