He was a former five star recruit.  Any MW school who says they don’t need him is idiotic.  He would start at any MW school.

Wasn't that long ago. Was done at Gorman in 2016, redshirted at Ohio St in 2017. Got beat out by Dwayne Haskins in 18' then got bumped for Justin Fields in 19' Everyone thought Martell could be a dece 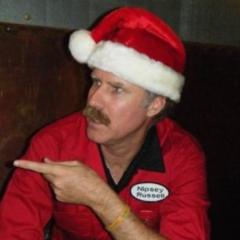