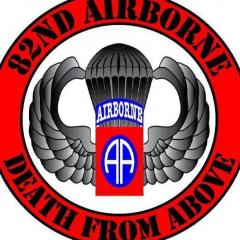 It's a perfect fit!

Portland?  You crazy phuckers would just tear down the stadium.

Actually I hope they work it out.  I lived in the Bay Area as a kid and attended Athletics games in the early 70’s when they were “The Swingin’ A’s” and winning World Series.  Vida Blue, Catfish Hunte