By Rebels18, May 8 in MWC Sports Forum 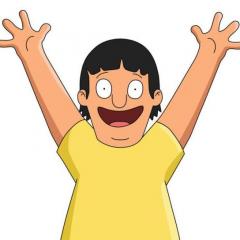 Every situation is different.  For UNLV, simply being INDOORS makes a huge difference. The stadium they were playing in, even though it's "theirs", is an unmitigated dump. Also, Davis isn't Spano 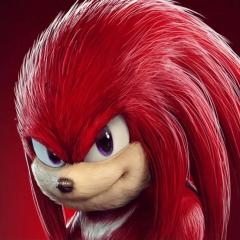 To be fair, I’d be sad too if I had to pee in a trough at Rice-Eccles stadium.