All Time Great Movies You Haven’t Watched Yet

By thelawlorfaithful, April 11 in Non-Sports items 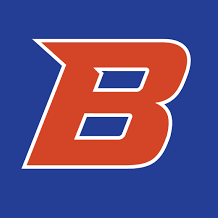