Saturday Nite MWC Hoops:USU@Fresno,UNLV@WYO - WHO YA’ GOT? 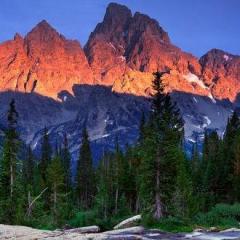 Who you calling a derelict?   Actually going tonight. My first live sports in over a year.

fresno burning the conference's at-large hopes to the ground would be so funny.