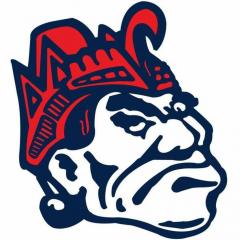 It’s a rockeyish defense. SDSU lost because of the 3 TO’s. Well deserved win by SJSU, their defensive line gave us big issues. Run game was awful

I think it is time to test out Lucas Johnson.

Point. Notice our runs, almost every one that was a "Chunk" was through improvising by the RB. Holes were NOT there... Pass blocking they were ok-Baker has the Happiest Feet in the West. We