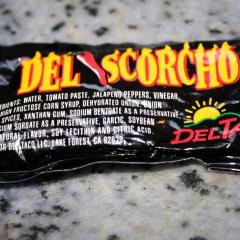 I talked to the mayor of a city in Europe. One of the countries, I talked to him and I think he said... I think it was Dutchland. He told me they have cities underwater too. Their cities, he said they

It made me mock you because it’s so easy.  You’re not making any sense at all. Oh, you’re trying to compare CA fires with LA Hurricanes?  Like those are exactly the be same thing to compare. LOL 🤪🤪

If that's the case, why not vote for Biden? Policy you want without a tweeting asshole in the White House; everybody wins