By robe, October 23 in Non-Sports items 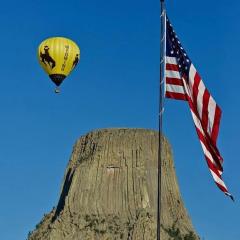 They only believe what the media tells them to believe.

I do not think Trump will win the election.

No but it wouldn’t shock me if he pulls it out.