Allegations of abuse against Gregg Marshall 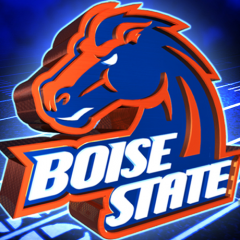 BYU should hire him. That way he is stuck picking fights with players his own age.

You root for losers. So I guess we all have our faults.

Allegedly.  If he's as bad as all that, it'll come out and he'll be done.  I'm always a bigger fan of due process over internet conviction.