Famous people who have died so far in 2020 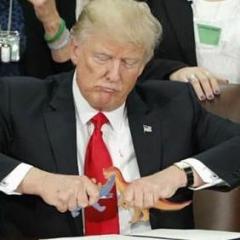 And the guy was a total stud. Anyone who disagrees doesn't now chit about futbol.