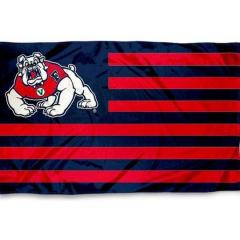 By Cincy, May 5 in Football Recruiting

Marks is a hell of a recruiter.