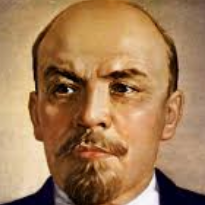 He defunded the WHO in the middle of a Pandemic!?!

By Akkula, April 15 in Non-Sports items