By Fowl, April 8 in Football Recruiting 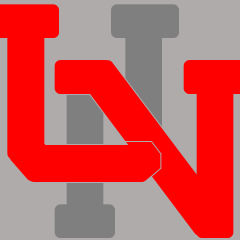 "Committable offers" and "Conditional" offers are the new trend in college FB. Depending on how highly ranked/recruited that target is relative to the program, some offers are immediately committ