Morning MWers,  We just had to put up with an absolutely boring last weekend of college football, one where I honestly did next to no watching of football.  Honestly, just boring matchups.  But pu 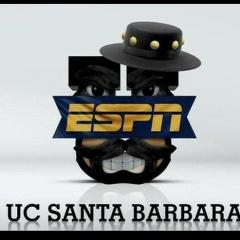 "Any time I can root against BYU..." Bryce Harper, on College Gameday.