Conference USA on the verge of collapse? 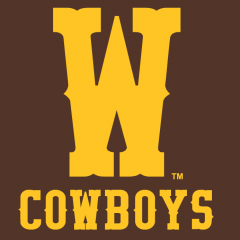 So your troll ass just didn't read how having a spread out conference causes schools to spend a lot of money in travel? 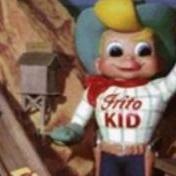 The change that will be coming which no one wants to admit is within probably 10 years or so we are going to see Division I split once again. So then what we will have is Division I, Division I-A and 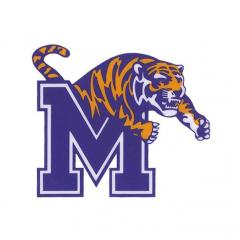