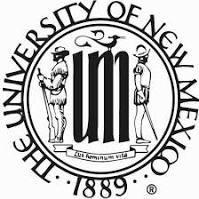 San Jose State must hold the record for getting opposing coaches fired.

UNM should hire Terence Rencher. That boy knows how to win.

AD should be fired for giving him an unwarranted extension.