My email to TKM. Probably means nothing, but I felt the need to give my input. 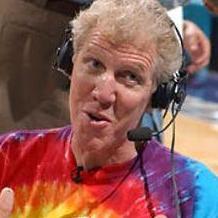 It just shows who really had the agendas.... First posts after realizing this might be it for Rice...pointing fingers at TKM.   Rice made his bed. TKM competent or not has nothing to do